Are you searching Dhaka to Tangail train schedule? So, this post for you, where can know train schedule, distance and ticket fare including Tangail to Dhaka train schedule. The post will be helpful for travelling on this route.

Tangail district is a well-known district under the Dhaka Division, which is about 97 kilometres from the capital city Dhaka. The district situated on the bank of Jamuna River is famous for its Chamcham sweet and Tangail sari. The communication of this district with other districts is quite good.

There is a railway station in the district of Tangail, which is an important means of contact with other districts. With simple and secure communication, many people travel by train this route every day. Originally, the trains in the western part of the Bangladesh Railway travel through this route, among them from Dhaka to Khulna, Dhaka to Rajshahi, Dhaka to Rangpur routes are notable. Most trains that run on the western side provide a break in the Tangail railway station according to Dhaka to Tangail train schedule.

Tangail is a stoppage station of the trains, which run western part of the Bangladesh Railway. We have mentioned Dhaka to Tangail Train Schedule of intercity trains below. You can travel on this route by any trains according to your time of choice. The trains depart from Dhaka Biman Bandar Railway Station at 20 to 30 minutes after leaving at Kamalapur Railway Station.

Again, the trains left from different routes in the western part of the Bangladesh Railway paused at Tangail Railway Station and left for Dhaka in due time. Tangail to Dhaka Train Schedule is mentioned below. 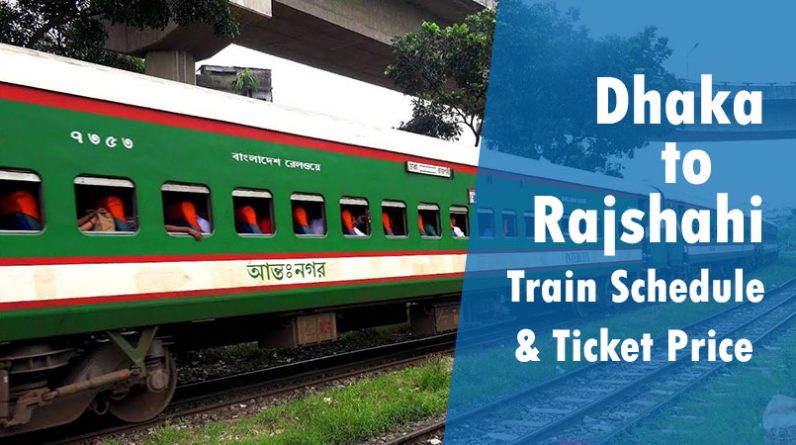 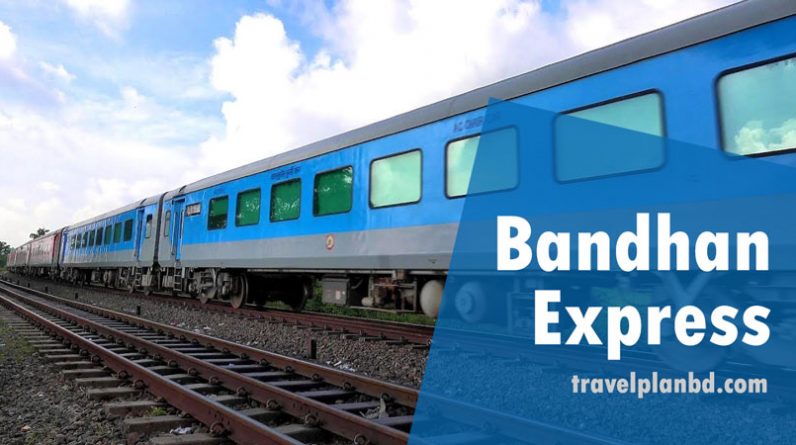 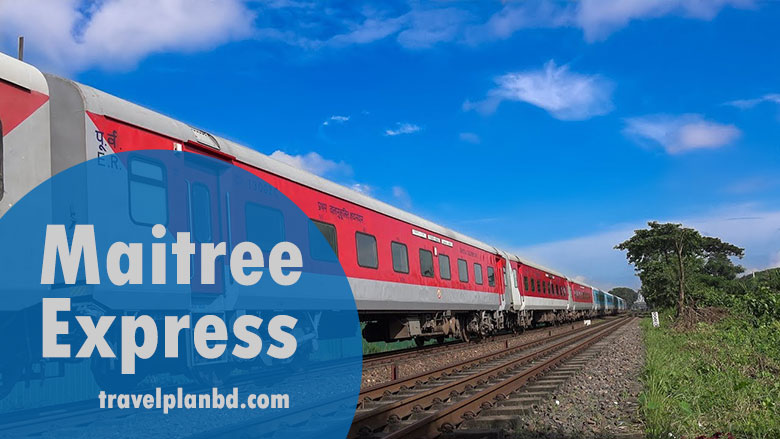 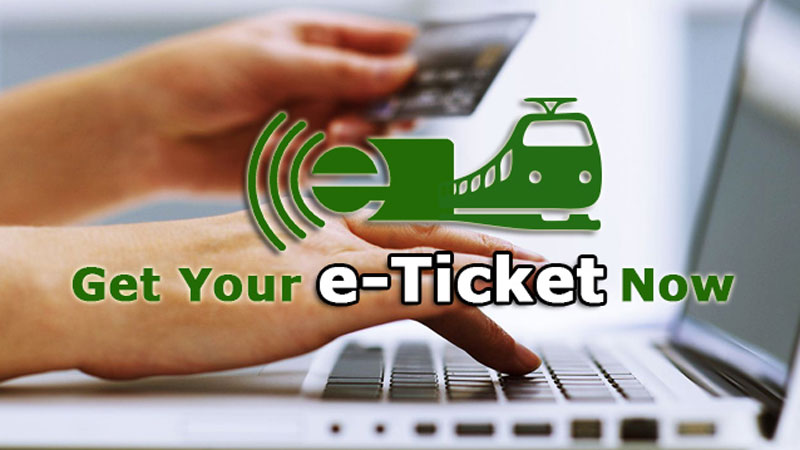